Message sent! We will call you back within 30 minutes. 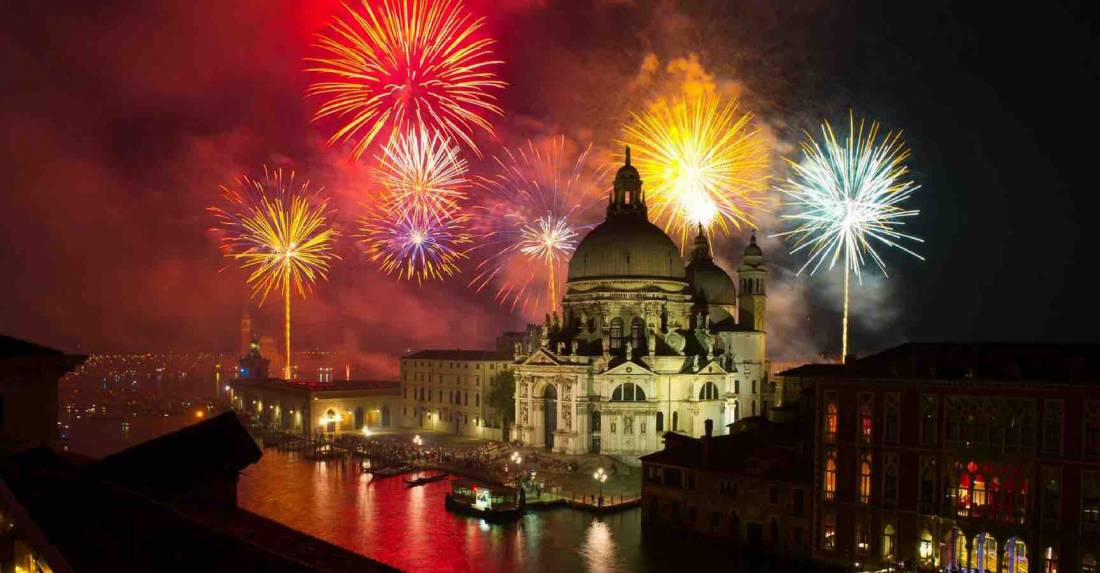 This is the largest culinary festival in the Midwest, which takes place every July in the city of Chicago (Illinois, USA). Traditionally this holiday of food and music lasts five days. Beginning of the tradition of the festival was laid in 1980. It was a one-day holiday "Taste of Chicago" on Independence Day, July 4, funded by the city authorities.

Then on a holiday for gourmets 250 thousand persons have arrived. Since then, the festival has been growing every year, both territorially and in time. Today, the "Taste of Chicago" is a major and international event attracting millions of lovers of delicious food. Participants of the festival - representatives of the restaurant business of Chicago, New York, Los Angeles and other cities. Guests of the festival have traditionally become not only Americans, but also numerous foreigners, because "Taste of Chicago" is considered one of the main tourist events in Illinois. Every year more than 3 million people visit it.